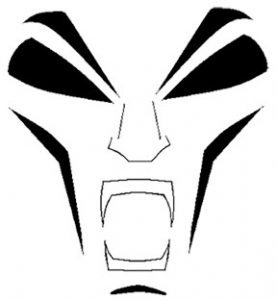 Dai Sensei Simon Diaz 3rd Dan
Sensei Simon is one of the original founders of Hanshin Martial Arts and the Father of our style of Kickboxing. He began learning Karate in his early 20’s and nearly 20 years later he is still going strong and has amassed a great knowledge and experience that he is always willing to share with anyone. 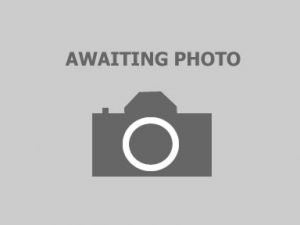 Sensei Jo Moorby 2nd Dan
Sensei Jo is the longest serving member of the club joining shortly after it was first opened. Jo started training as a teenager and continuing as an adult she has amassed a great number of belts in various styles and is the only member of the club to have been a Black Belt at both junior and adult levels.

Sensei Anthony Donnelly 2nd Dan
Sensei Anthony is Simon’s second in command, after joining over 6 years ago and learning everything Sensei Simon had to teach. He is the only member of the club to start at the beginning when our style of kickboxing was born and rise to becoming our first homegrown advanced Dan. 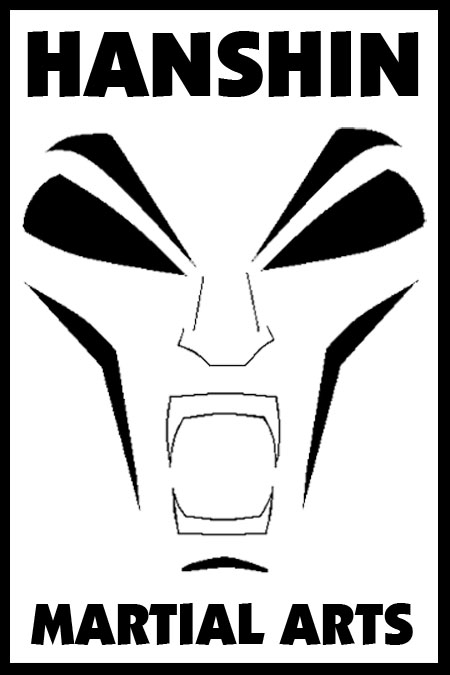